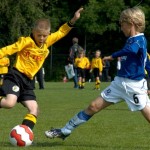 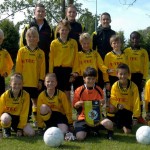 We are happy to report that the E-TEC NL sponsored Reiger Boys participation in the much anticipated Under 9’s Tijsterman Cup 2009 at Koog aan de Zaan on 6th of June was judged to be a great success by all, with the boys lifting the trophy as winners in the Amateur class, beating VVZ (3-0) and V.V. Zaandijk (6-0) in the process.

In the first part of the day the teams from both the professional and amateur clubs played each other, with the Reiger Boys playing Everton FC and Sparta Rotterdam, and although ultimately loosing (2-0) in both matches, played very well and made a fine contribution to a great day of sport. We would like to congratulate the Reiger Boys on their success and to say thank you to everyone came to lend their support. 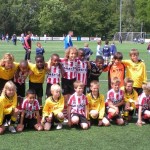 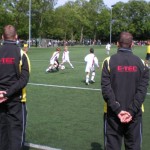 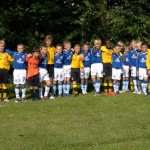 To give you the best possible experience and to analyse traffic, this site uses cookies. Continuing to use this site means you agree to our use of cookies. See our cookie policy for more information
OK
Manage consent

This website uses cookies to improve your experience while you navigate through the website. Out of these, the cookies that are categorized as necessary are stored on your browser as they are essential for the working of basic functionalities of the website. We also use third-party cookies that help us analyze and understand how you use this website. These cookies will be stored in your browser only with your consent. You also have the option to opt-out of these cookies. But opting out of some of these cookies may affect your browsing experience.
Necessary Always Enabled
Necessary cookies are absolutely essential for the website to function properly. This category only includes cookies that ensures basic functionalities and security features of the website. These cookies do not store any personal information.
Non-necessary
Any cookies that may not be particularly necessary for the website to function and is used specifically to collect user personal data via analytics, ads, other embedded contents are termed as non-necessary cookies. It is mandatory to procure user consent prior to running these cookies on your website.
SAVE & ACCEPT